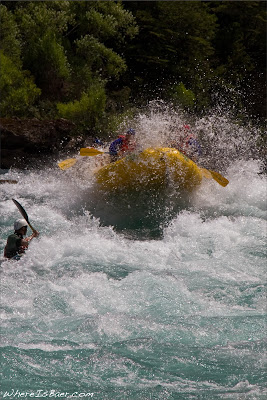 Crushing waves on the Rio Futaleufu

After finishing an amazing day on the Rio Manso I got a phone call. “Chris, it’s Nate. Can you be in Esquel tomorrow? We need you to take photos for some clients that are coming in.” 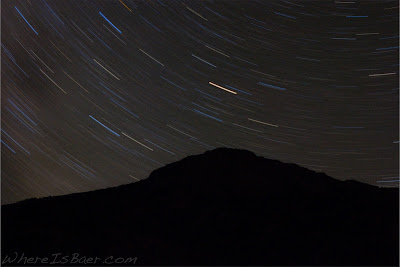 The night sky in Futaleufu

The next morning I woke up super early, and went to the bus station in Bariloche.  My plan was to catch the first bus out of town at 7 AM. There were already two kayakers waiting at the end of an overly packed bus who were trying to squish their kayaks into the cargo area. I immediately walked into the terminal and swapped my ticket to the next available bus. An hour and a half later I was packing my kayak into the back of the bus and trying to get comfortable for the six hour bus ride south to Esquel. Once there, I was picked up by Adriana Radwanski, the manager of H2O Patagonia. She gave me the low down about what was going on. H2O Patagonia had two clients coming to the Futaleufu for a week who were interested in a photo package. I was there to create that photo package. We hopped in Adriana’s truck and headed for the Argentina border. When we arrived the skies started to let loose.  The rain was coming down hard, and then harder. By the time we made it to the front of the Argentine border checkpoint line it was a torrential downpour outside. My kayak gear looked interesting to the border patrol, and they asked to thoroughly search my baggage. By the time they got done looking through all of my gear most of it was sopping wet. Adrian and I finally got our passport stamps and were on our way to do the same song and dance on the Chilean side. 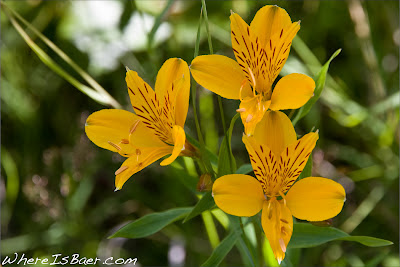 A couple hundred yards further down the road at the Chilean border my gear was under questioning again. “Have you gotten your equipment washed?” The Chilean border control was trying to say that there had been a recent influx of Didymo algae in the Futaleufu valley, and they wanted all of my gear disinfected. Didymo is an invasive slime that attaches itself to the bottom of rivers, eating away and stifling all the naturally growing plants. The Chilean government is now taking steps to help slow down the spread of Didymo by washing all incoming water equipment, including boats, waders, fishing poles, and my mostly dry union suit. The Didymo can easily be killed off by completely drying your gear for 48 hours, or washing it with regular dish soap. So my mostly wet gear, from being searched in Argentina, got completely drenched with soapy water as I entered Chile. 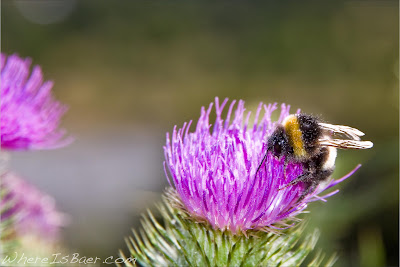 Arriving at H2O’s base camp I was blown away by the amazing view of huge rugged mountains, bright blue skies above, and wildflowers below. The guides took me to the back porch, where a wood-fired hot tub was placed above the river.  The sun was setting and lighting up the sky with a bright orange blaze that was reflecting off the glacial blue river. The Rio Futaleufu was showing off. My day of bumpy roads and wet gear was definitely worth that view alone. 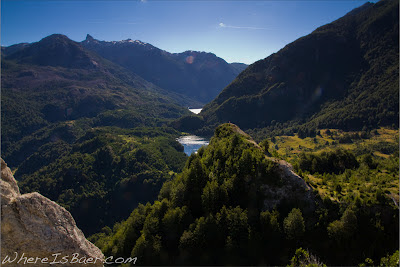 Gorgeous views after a solid hike

H20’s guides Pedro Fernandez Cid, Tomas Binimelischatted, and Nate Mac brought me up to speed on the week’s itinerary. The trip was going to show off the surreal beauty of Patagonia.

An average eddy on the Futaleufu 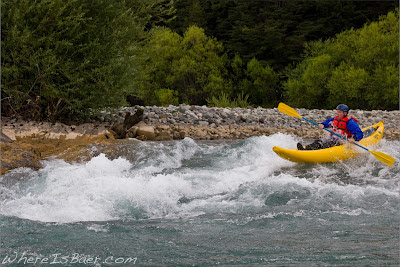 Paddling duckies on the the Rio Espolon 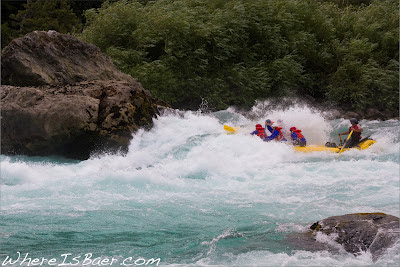 Pillow rock on the Rio Futaleufu 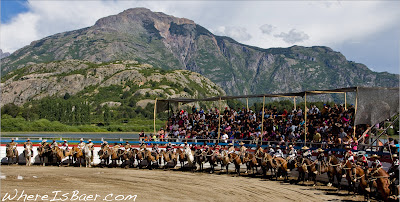 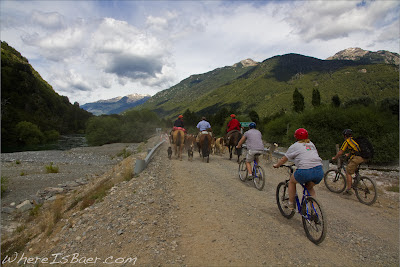 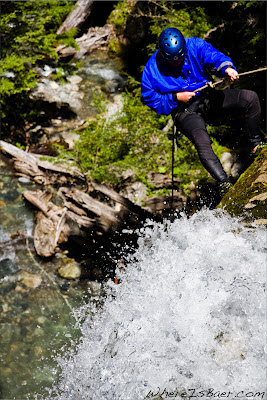 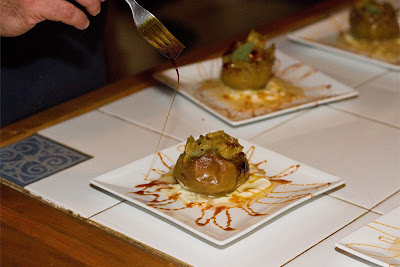 Fabio putting the finishing touches on a amazing dessert

By the time we returned to base camp everyday we were starving and tired. Chef Fabio Roman de Luca was also tired. He had been in the kitchen all day creating another amazing meal. Turning out great meals in the remote Futaleufu valley is not a talent, but an art. 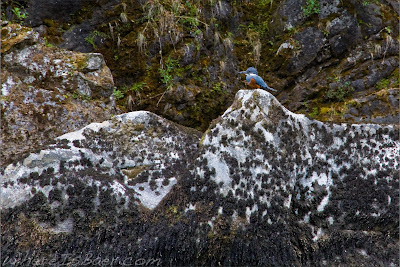 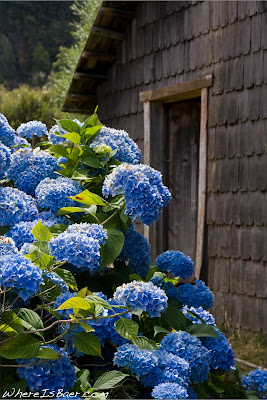 An abandon building with a gorgeous garden

People place so much hype on paddling the Rio Futaleufu, but that’s because it’s worth it. The river really wants to be paddled. The water is relatively warm, the features are friendly, and the beautiful blue water with amazing mountain scenery creates a jaw dropping experience. 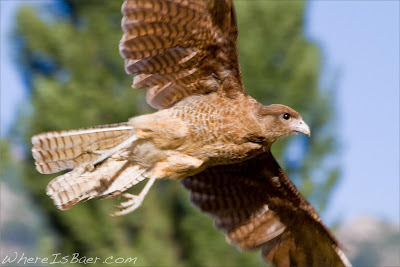 After paddling both world renowned big water classics of the Futaleufu and the Zambezi within a short period of time, it’s hard to say which I like better. The Zam is definitely more out of control. You just paddle into huge features and get annihilated. You can’t do that as much on the Futa, it is a little more technical, and there are definitely a couple features that you don’t want to paddle into. They are both gems, and both should be high on your list for amazing adventures. 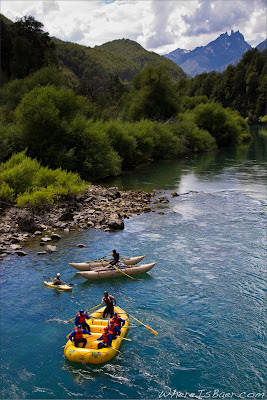 Rafters in front of the Tres Monjas

Stay tuned for the next write up from an illegal river in Argentina that is slated for dam construction.

Another tale by Chris Baer