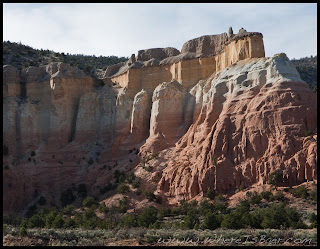 Well, there was basically no season in Minnesota this year so what is a boy supposed to do? Swap some letters around, and instead of boating in MN I went to NM.

I have paddled a few other times in New Mexico but it had been more than a couple years. That old saying “you can only run a rapid blind once”, well after a few years and a couple hundred other runs, I barely remembered a single line on any of the New Mexico rivers; and I was super lucky to get Rolf Kelly, Tim Kelton, Atom Crawford, and Cameron Gillen to route me down some of the classics. 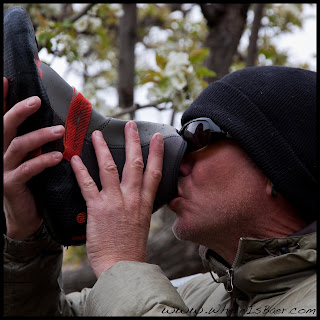 Atom Crawford enjoying a booty beer after an amazing swim 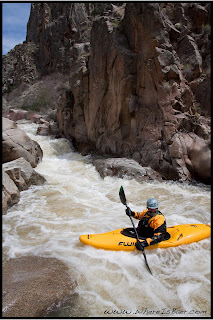 Yet another interesting line at MJ Falls

In two weeks of paddling in New Mexico I had the opportunity to paddle the Race Course twice, the Upper Box twice, and the Embudo at 3.6 on the gauge close to ten times. There wasn’t a single drop over five feet but it was still a heck of a lot of fun. The one thing MN and NM do have in common is the like to hand out beatings, I personally witnessed 4 swims, more pinning then I knew possible and some great booty beer drinking next to the fire at Atom’s place.

Here is a little video shot by Tim of the Embudo
After work Rio Embudo from tim_kelton on Vimeo.


p.s. Atom Crawford is the man, he might even let you hang out if you plant onions and bring him some whisky. 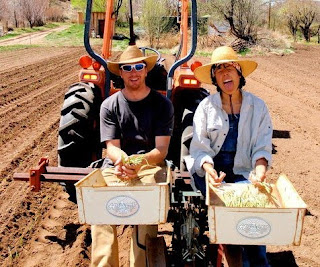